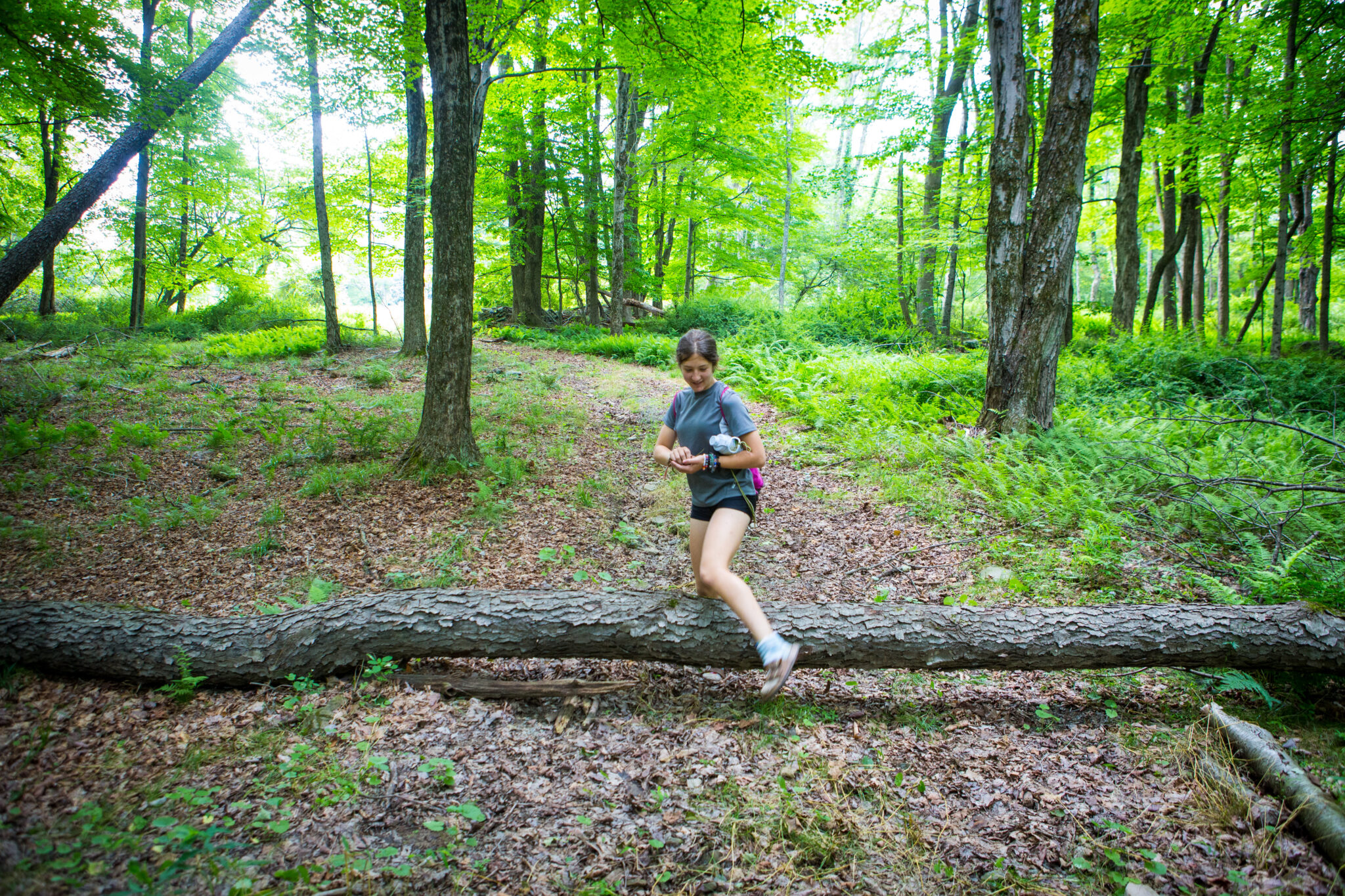 Rabbi Isaac joined Camp Havaya after its first summer and has spent the last 20 years helping build it into one of the premier Jewish overnight camps in North America. Under his leadership, Havaya has launched a capstone Israel experience for teens, built a multi-award-winning Eco-Village, participated in the inaugural cohort of Project Accelerate, completed a successful name change, and been called “the Jewish camp that takes inclusion seriously.” Rabbi Isaac is a graduate of Tufts University, the Reconstructionist Rabbinical College, and the Foundation for Jewish Camp’s Executive Leadership Institute. He has worked for NFTY and URJ Olin-Sang-Ruby Union Institute; served on advisory committees for the Foundation for Jewish Camp and JCamp180; and led workshops for congregational educators, Federation staff members, and docents at the National Museum of American Jewish History. A long-time camper and youth worker, Rabbi Isaac is passionate about creating engaging, meaningful, and innovative Jewish experiences that celebrate kids in all their diversity and wonder. Rabbi Isaac is married to Jeanne Calloway, a teacher, whom he met at Camp Havaya; they live in Philadelphia with their son, Zev.

Director of Finance and Operations

Joshua is a graduate of Colorado College, Brandeis University and several professional development programs in the camping field. With a strong passion for non-profit management, Jewish community and youth work, Joshua has truly loved his work at Havaya since early 2010. In particular, he loves managing all of the moving pieces necessary to make a memorable and transformative experience for the children and staff members at camp each summer. Originally from the Poconos himself, Joshua currently lives in Collegeville, PA with his wife Natalie (whom he met while working at Camp George in Ontario) and their two children Sophie and Jacob.

Director of Camper and Staff Experience

Adra grew up in the Chicago area and spent every summer at URJ Olin-Sang-Ruby Union Institute. This formative camp experience set her on the path towards a passion-filled career in Jewish education. She pursued an undergraduate degree in Jewish Studies and Theatre at Brandeis University and received a master’s degree in Jewish Education from the Jewish Theological Seminary. She has spent the last decade all across the country (in Los Angeles, Boston, and Austin) immersed in the project of inspiring Jewish youth to "do Jewish." Adra is dedicated to making good humans in the world and to cultivating transformational Jewish experiences that create life-long connection. Adra lives in Austin, TX with her husband, Jason, and two daughters, Sylvie and Eleanor.

Director of Site and Programming

Jacob holds a degree in Early Childhood Education and Development from Cabrillo College in Aptos, California. He has been a member of the Camp Havaya community since 2007 and has held various positions on the Camp staff since 2008. This time spent as an integral part of Camp has led to his passion for working with children. Having a foundational knowledge in the development of the individual and group dynamics informs Jacob’s practice when working with all Camp participants and staff members. He is excited to join the year-round team as assistant director and to be back in Philadelphia.

Director of Emotional Wellness and Support

Sara is excited to be back at Camp Havaya! Sara has been a part of the Havaya community since 2005 when she was a camper and held multiple staff positions. While working at Camp, Sara’s passion for supporting children through their social and emotional needs came to be. After graduating Goucher College and working at several Jewish organizations, she pursued a Master’s degree from New York University in School Counseling and Guidance. She currently works as a School Counselor in PA and is excited to join the team as a Mental Health Professional this summer.

Alex has been working in camps across Pennsylvania and New England for the last 14 summers, joining the Camp Havaya team in 2021. They are a graduate of Southern Connecticut State University, the University of Vermont, and Gratz College with a Master’s in Jewish Education. Before moving to Philly, they did youth work for the Pittsburgh Jewish community. Alex is currently a student at the Reconstructionist Rabbinical College and a Wexner Fellow/Davidson Scholar. They are so excited to share Judaism with campers in ways that are accessible, experiential, and, of course, fun!

Lisa Stanton has over 18 years of experience in non-profit communal work and has a lifelong love of camp. She grew up in the DC area before heading out west to University of Arizona, where she majored in Judaic Studies. She spent the first half of her career in Jewish education before transitioning to a focus on development after settling in Houston, with her husband Jeffrey. Lisa is passionate about volunteerism and advocacy for Mental Health and the LGBTQ+ Community. Being a mom to twins Max and Maya is the work that Lisa takes most seriously. Modeling what it means to help repair the world, through acts of loving kindness she uses her voice to speak out on behalf of those who are marginalized in the hopes of building a more inclusive and equitable world. She is excited to engage Havaya alumni, current families, and friends in building a culture of philanthropy which will sustain and grow our Camp community!

Victoria holds an A.S. in Business Management from Pierce College, and a B.A in Accounting from Holy Family University. Prior to joining Camp Havaya staff in 2017, she was employed for 30 years with the City of Philadelphia as a Contract Administrator in the Department of Behavioral Health and Intellectual DisAbility Services (DBH/IDS). DBH/IDS works with various agencies, families and communities to provide care and services for people with mental illness, intellectual disabilities, and those struggling with addictions. Victoria resides in Florida with her husband Kevin. They have two grown sons, Brian and Sean. She is happy to be a part-time member of the Camp Havaya team!

Camp Havaya is a truly extraordinary place—your kid will feel part of something bigger than themselves, and they’ll want to experience that magic year after year.